1-289-980-8986
[email protected]
Click to order
Your Order:
Total:
We use cookies to personalize our services. Continuing to use this site, you agree to this cookie usage. You can learn more about cookies and how your data is processed in the Privacy Policy.
OK
Flower
SHOP
Vapes
SHOP
Extracts
SHOP
Edibles
SHOP
Topicals
SHOP
Accessories
SHOP 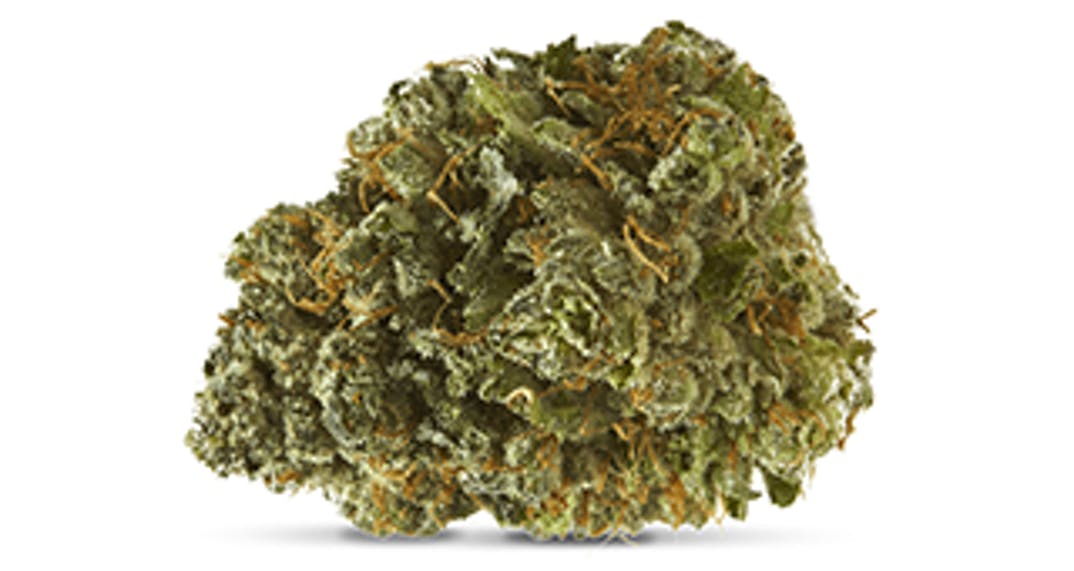 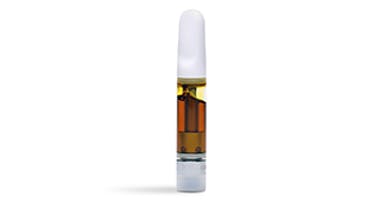 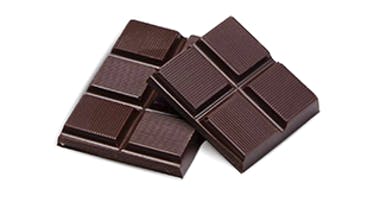 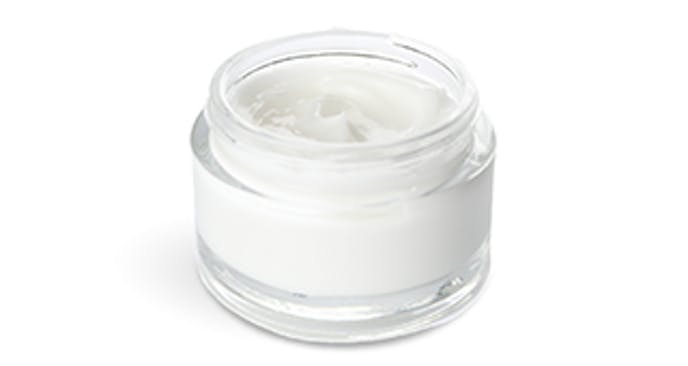 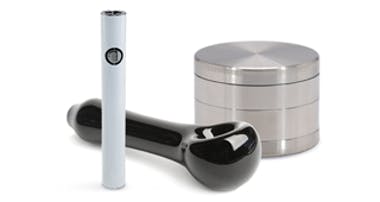 Now half of the youth are drug addicts, the black market has doubled, and companies are making super profits.

No, we're kidding, it's actually the other way around
The country has legalized marijuana for personal use. Contrary to the fears of skeptics, teens have since started using less marijuana, and the black market is gradually shrinking. Companies are so well prepared for legalization that they are now growing more cannabis than they can sell. Canada decriminalized the possession and cultivation of cannabis, but increased penalties for those who sell it to minors. 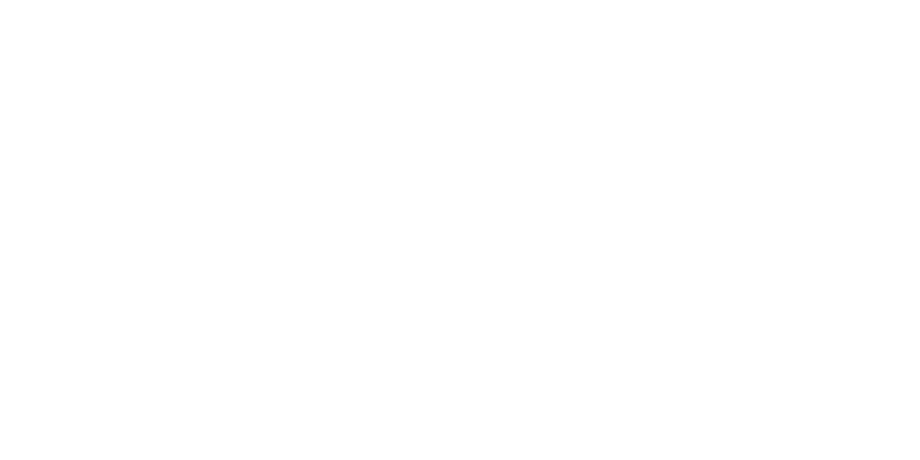 USD 4-5 average price per gram of cannabis in Canada
Canadians don't smoke more marijuana, and teens are now using it less
While the full legalization law in Canada was still being debated, one of the arguments of its opponents was that people would use more marijuana, especially adolescents. However, two years after legalization, researchers have not noticed anything like this, says Michael Boudreau, professor of criminology at St. Thomas University.

About six percent of Canadians use cannabis on a daily basis, the same number before legalization. The share of people 18-24 years old who use cannabis has not changed - every third person still does this.

But adolescents aged 15-17 began to smoke half as much - their number decreased from 20 to 10 percent. Only older Canadians are buying more marijuana.

At the same time, sales throughout the country are growing, most orders are made online. In October 2020, cannabis was sold in Canada for a record $ 270 million. Professor Boudreau considers marijuana one of the ways to relieve stress during a pandemic and lockdown.
Supply still far exceeds demand, so companies are losing money
In the years before legalization, investors had invested millions of dollars in infrastructure to grow cannabis on an industrial scale. By the end of last year, there were more than a billion grams of legal cannabis in storage facilities across Canada that could not be sold. Approximately 30 million grams are consumed every month in Canada. Cannabis growers were growing at a high rate even before stores were licensed to sell it and opened. They harvested about 360 million grams of the crop last year.

The fact that the marijuana business is regulated differently in different provinces of Canada also played a role. For example, in Alberta, applications for licenses have been accepted since March 2018, so cannabis shops opened quickly.

In the most populous province of Ontario, retail licenses were issued much more slowly. And the sale is regulated differently here: The Ontario government cannabis store (OCS) buys cannabis from licensed growers, sets a price for the product, and then sells it to private retail stores.

There are almost no arrests for storage now

Canadian Prime Minister Justin Trudeau has pledged that legalization will ensure that not only wealthy people with connections can escape criminal records. Trudeau illustrated the bias of the family history system. In 1998, the police found a couple of joints on his younger brother Michel. And then their father - former Prime Minister Pierre Trudeau - used his influence and connections to hush up the story and not bring the case to court.

In Canada, legislation regarding the storage and cultivation of marijuana has been decriminalized as much as possible. But the punishment for selling to minors and for driving under the influence of cannabis has been tightened.

30 grams the maximum amount of marijuana that can be legally stored by adult Canadians since October 2018.

In 2018, the police registered 26,402 cases of storage until legalization took effect in mid-October. That figure dropped to 46 in 2019, according to Statistics Canada. 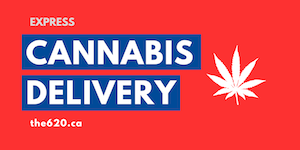